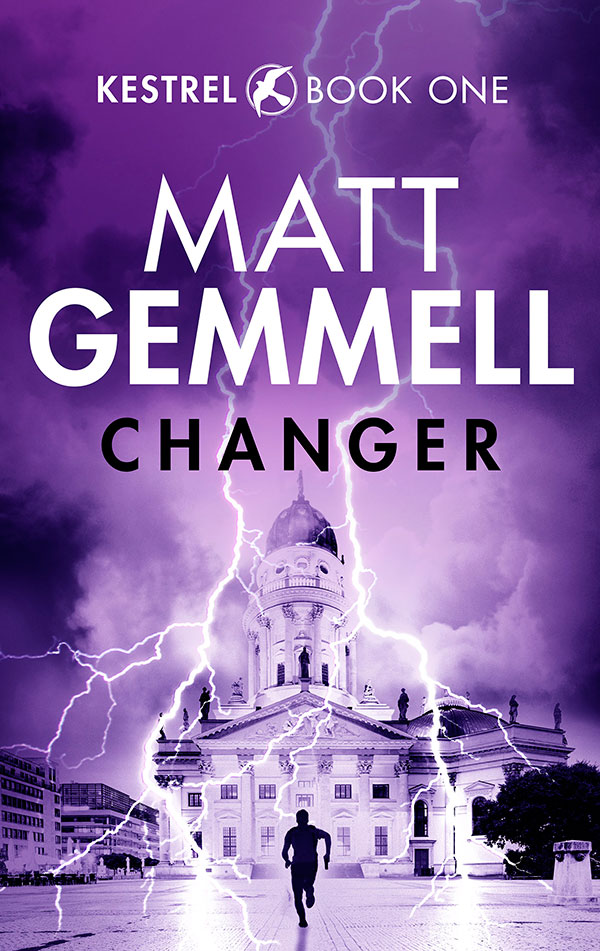 I just finished a REALLY neat book by Matt Gemmell, CHANGER, and I thought I’d capture my reaction in the form of a book review.

Being a fan of both SFF as well as military/action thrillers like the Jack Reacher series by Lee Child and the Jack Ryan books by Tom Clancy, this one really tickled my fancy.

An European military task force is summoned to respond to a growing threat. A threat that hooks you in from the get-go. I started and couldn’t put it down.

Having read Schrödinger’s Kittens and The Search For Reality a few dozen times, this story really clicked for me. HINT: That book has to do with non-locality and multiple outcomes. That’s ALL I’m going to say.

So if any of that sounds interesting, then you can read the Prologue and the first three chapters for free.

As an author myself, I noticed a few things that could have been improved. For one thing, the scenes had a bit too much head hopping. I prefer for a given scene to stay with one character. And sometimes the adverbs were a bit much. If some of them had been traded in for a little more show-don’t-tell, it would have been beyond perfect.

As stated in The Irresistible Novel, the things I’m mentioning are preferences. My friend calls them MOOs (My Opinion Only). The most critical thing you can have in your story isn’t writing craft. It’s actual story that draws the reader in. CHANGER has exactly that.

As I’ve already said, don’t skimp on the cover. Matt certainly did not. The front and back is a feast for the eyes. For fun, I’ve thrown in the full cover so you can read the back cover copy. Delicious, huh?